It is with deep regret that I must inform you of the passing of Ivan Batagelj, S54A on 10 February 2015. Ivan was a past President of Zveza Radioamaterjev Slovenije (ZRS).

Please send your messages of condolence to mailto:zrs-hq@hamradio.si 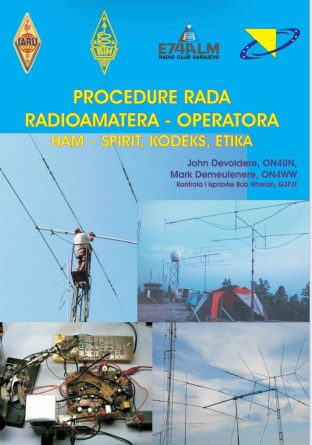