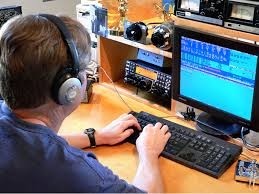 The day of Fourth Balkan HF Contest, organized again by BFRA, is coming. I hope you will participate again and I will be happy to make a QSO with you. The number of the participants in past editions of the contest:shows the tendency to raise every year:

I hope that tendency will continue. May I ask you to distribute that information to your friends, potential participants in the contest.

I wish all of you success!

The Rules are not changed. Here they are:

We at the San Francisco Radio Club would like to let you know of our final special event operation for this our centennial year of 2016. We invite you to participate by making contact with us during this event.

Other frequencies and modes will be announced as we get closer to the event and will be posted on QRZ.com/W6PW. A special QSL Card will be available for all QSOs. See QRZ.com/W6PW or www.sfarc.org for details.

We hope you can be a part of amateur radio history and help us celebrate 100 continuous years as a service club. Please pass this information along to as many other clubs and HAMs as possible.

URE invites all HAMs and SWLers worldwide to participate in this amazing Special Award and Diploma.

A total of 14 Special Event Stations with the prefix AN400 will be on the air to commemorate the 400 anniversary of the death of Cervantes, who is widely regarded as the greatest writer in the Spanish language and one of the world's pre-eminent novelists. His most iconic novel, "Don Quixote" is the most edited and translated book in all Literature History, just behind The Bible.

All Special Event Stations will use all HF bands and all modes (SSB, CW and digital modes)

Diplomas will be freely issued (PDF) to all hams (and SWLers) that accomplish a certain number of contacts (all HF bands, all modes) with the 14 different AN400x stations in three categories: Silver, Gold and Platinum.

The top participants per number of contacts with the 14 AN400x Special Event Stations will receive freely a Special Medallion in high quality crystal, personalized with their name and callsign. Medallions will be sent free of cost in the following categories:

All participants can follow their progress chasing the Special Event Stations on a daily basis checking the log online at the organization's webpage.

President  of the Amateur Radio Union of Serbia 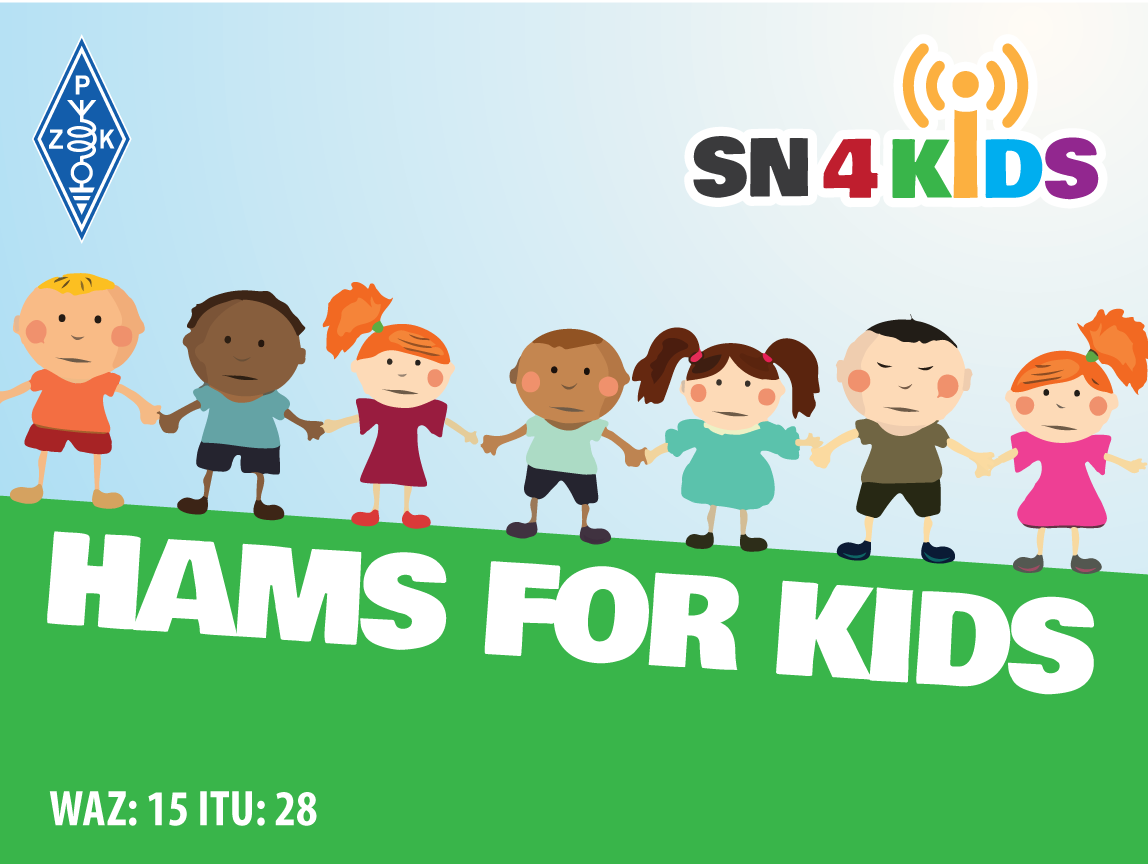 The aim of the Hams4KIDS initiative is to collect funds to support UNICEF in its fight against child malnutrition.

Polish hams are setting up the Special Event Station SN4KIDS to operate between 14/10 and 13/11/2016. Every QSO made with the station will add 2 cents to the fundraising effort.

Radio Amateurs to the Rescue

Selfless support is part of ham radio culture. Regardless of the situation, such support has always been voluntary, when public communications broke down or simply was not there.

But hams have never helped like this before. The idea behind Hams4KIDS is new and unique: supporting UNICEF with funds raised using an amateur radio station.

The fundraising mechanism also requires special mention. It follows the formula known from other renowned charity events: for certain activities of the participants, the organizer - not the participants - donates an amount of money to an organization.

According to UNICEF data, 20% children in developing countries suffer from malnutrition. The worst hit regions are Southern Asia and Sub-Saharan Africa - in South Sudan alone, 50,000 children are facing imminent death from starvation.

It is the intent of the Hams4KIDS initiative to help these children in need. It will focus the collective efforts of the global radio amateur community to provide meaningful financial support to UNICEF’s anti-malnutrition program.

It will open a new chapter in the long tradition of ham radio service to humanity. Hopefully, others will follow.

The initiative’s radio station - callsign SN4KIDS - will operate for one month, 14/10 – 13/11.2016, at all HF bands, as well as the 6m band on SSB, CW, and digital modes. For every unique QSO with the station, the organizers will donate 2 cents to UNICEF. So - the more such QSOs, the more funds raised. To give everyone a chance, each ham will be entitled to one communication per day at each band with all three modes (except 30m - CW/DIGI only).

Considering the number of bands and modes available, and with human capacity in mind (such as the need for sleep) it can be safely assumed that one ham will be able to make several dozen unique QSOs daily. Factoring in the station’s operating time of 30 days, it is clear how much the initiative depends on the individual activity of each amateur radio operator.

Detailed information about the fundraising mechanism, including real-time statistics, will be available at the Hams4KIDS website, to be launched in it’s full form just before the station starts operation.

Apart from the number of QSOs, the organizers also count on other forms of support - such as promotion of the initiative and individual generosity. Should anyone be inspired to make an additional donation, they will have the opportunity to do so using UNICEF’s purposely-built web service.

To add the element of friendly competition and to inspire even more fundraising efforts, the Hams4KIDS.org website will host live ranking lists of hams with the highest number of unique communications.

Also, a special QSL card has been prepared for the occasion, and will be available through Club Log’s OQRS system. In addition, certificates will be awarded for making a certain number of QSOs, and the best of the best will be presented with special prizes.

Join us and help starving children:

The idea of combining passion and support was conceived by Cezary Małuj (SP5Y), CEO of a technology company by profession, and privately ham radio operator and father of three.

He first involved a group of close friends - Mariusz Wyszyński (SQ5M), Marek Suwalski (SP5LS) and Michał Misiak, who dived right in, contributing their enthusiasm and radio experience to the action.

Inspired by the idea, new people have been joining Hams4KIDS - technicians, radio operators, promotion specialists. Not all of them are hams, but all help as best they can with their skills and abilities.

The president of the Polish Amateur Radio Union has assumed honorary sponsorship of the initiative.

For more info about the organizers, visit www.hams4kids.org, which will be available in its final form just before the launch of the radio station. 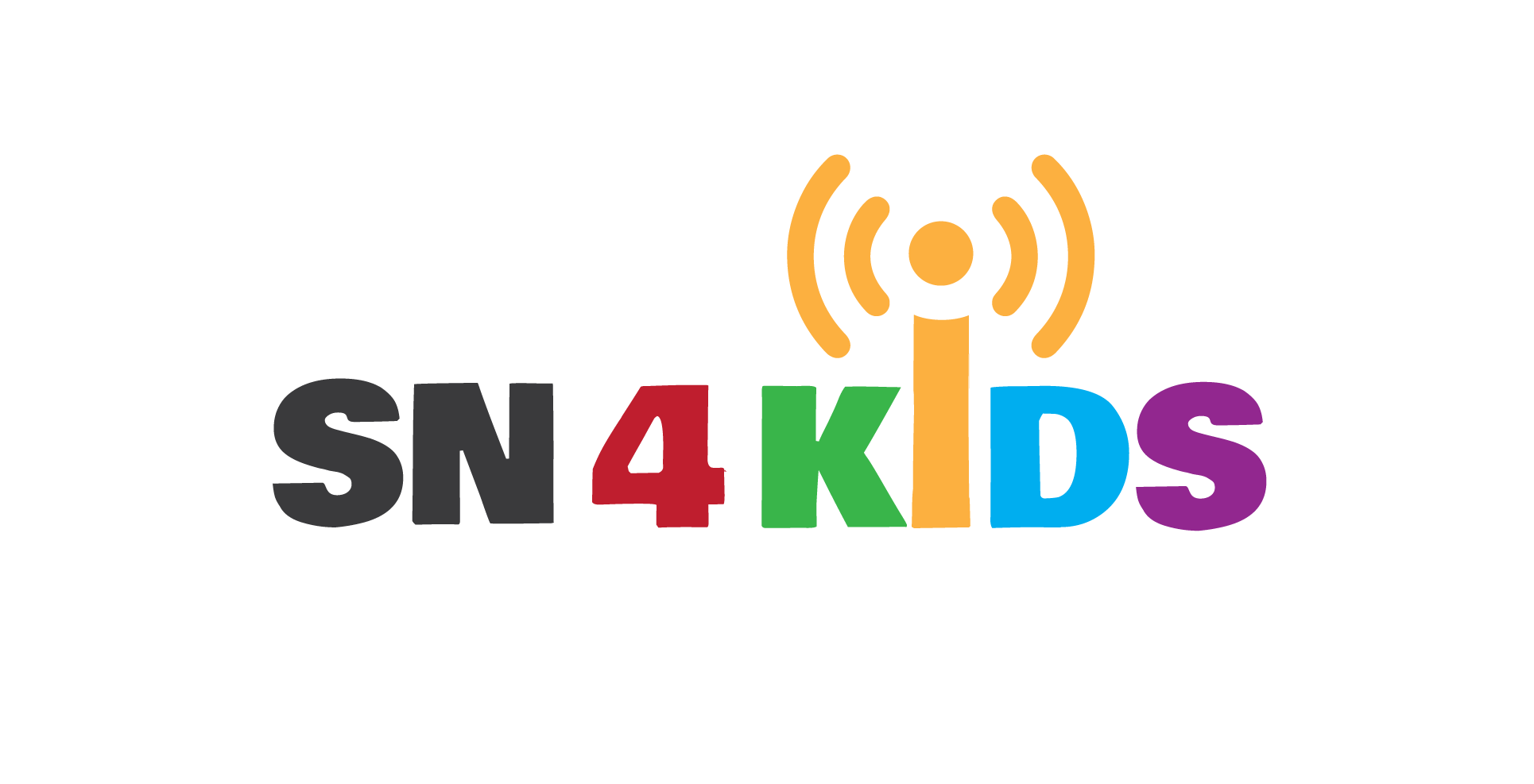 We are pleased to announce an international event which will hopefully be of interest to all Ham Radio operators :

from September, 17th to October, 1st

The main goal of the Enigma Event is to promote as much radioamateur’s activity as possible all over the world, celebrating the history of the Enigma cipher machine and its crucial role in the outcome of World War II, and spreading the knowledge of those key people who contributed to its decryption.

The Enigma Event 2016 will take place in two steps :

Project made possible by:

As mentioned above, we believe that is mainly interest  all Ham Radio operators , so please notify it to your associated OM and /or your webmaster/website .